Get Your Healthiest, Strongest Hair at The Hair District
The Hair District is a full-service salon specializing in haircuts, colour and nail care. For more than 30 years, we have been passionate about helping you maintain your healthiest hair and most flattering style, at an attractive price. All services are delivered by one of four qualified, licensed hair stylists or our nail technician, and never by an assistant.

Comfortable, Relaxing Salon Atmosphere
We do everything we can to ensure a comfortable, enjoyable experience. While sitting in our waiting area distinguished by beautiful natural lighting, you can enjoy free coffee, candy and a variety of magazines and books.

Book an Appointment
Whether you need a regular trim or a whole new look, we invite you to come to our salon! We are proud to offer hair services 6 days a week. We do our best to accommodate walk-ins, although we recommend that you book an appointment to limit your wait time.

On-Trend Hair Care and Pampering
The Hair District provides haircuts and styling for men, women and children of all ages, from everyday wear to special occasion styles. Our high quality, dimensional colour is safe and non-toxic, and you will receive the best in aftercare tips. Contact us today for an appointment.

We proudly provide the following services:

Our collection of professional salon products has been carefully matched against our highest performance standards. You will experience lustrous, healthy hair and easily re-creatable style with products from the following brands: 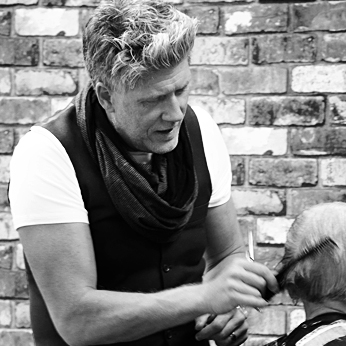 Born into the world of hair-styling, Dean’s Father has been a barber for 48 years, his Mother 22 years, so it’s no surprise Dean became a Hairstylist in 1987.

In 1989 Dean and his father opened a salon together where he learned a great deal about men’s styling from his father at that point. In 1991, Dean moved to Sidney and started working for Russell Sharpe. One year later, in 1992 he purchased House of Russell. Over the last 30 years he has worked with some great Stylist and will continue to do so.

In 2016, after many years of research, Dean decided to rebrand the salon changing the concept and name to The Hair District. It has been an incredible journey and one that he hopes to continue for many years to come!

Evelyn took her training in Victoria at Molai’s Hairdressing Academy in 1966. After working as an apprentice for 1 year at the Tillicum Salon she was a journeyman hairstylist at Mason George for 9 years. After relocating to Calgary in 1976, Evelyn had to write her journeyman exams for Alberta where she worked for 15 years. She then wrote her inter-provincial exams, which would allow her to work in any province except Quebec.

Evelyn moved back to BC in 1991 and worked in Pitt Meadows for 10 years. Then, in 2002, it was time to come back to the Island. She has been working at The Hair District for 12 years and still loves doing hair after all these years! 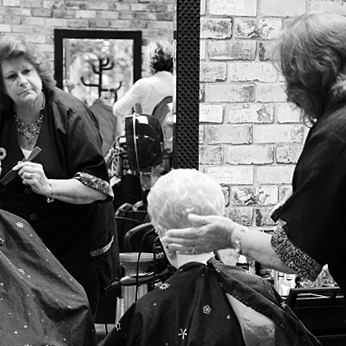 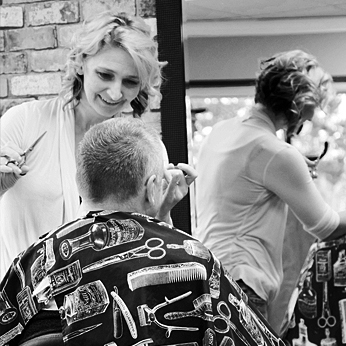 Lisa grew up on the Peninsula and after graduating high school she moved to Victoria to continue her education attending the hair design program at The Academy of Excellence. She received her license as a hair stylist and started her career at The House of Russell which was recently renamed The Hair District where she has continued to work for over 15 years as a hair stylist.

She enjoys all aspects of being a stylist, creating customized haircuts, colours and special styles for events such as grad and weddings.

Her goal as a stylist is to keep up with the continuing change in techniques and product knowledge so she can continue to provide her clients with custom styles that are modern and easy to maintain to suite their everyday styling needs.

Born and raised here in Saanichton, Kelsey always knew hair was a passion of hers. In 2010, she entered the hair dressing field and her journey began. When she first started at The Hair District (formally House of Russell) she was accepted into the family and shown amazing skills from other stylist.

Over the last 7 years, and numerous classes, she is an accomplished hairstylist and waxing specialist. With the support of her friends, family and co-workers, she will continue to learn, grow and succeed! 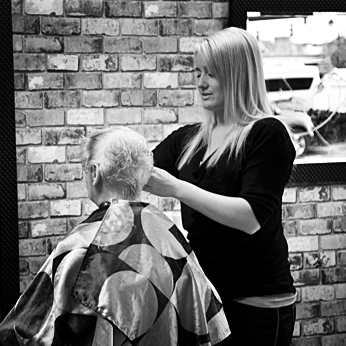 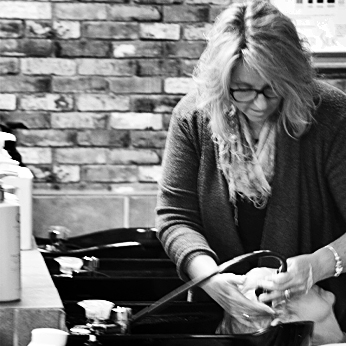 Maggie has been behind the chair for over 30 years!

She trained in Kelowna at the Okanagan School of Hair Design in 1986. She has always loved doing hair and has taken numerous extra courses. Clipper Cutting, Long Hair Design, Short Hair Cutting and various Colour Classes to name a few.

Maggie has worked in both large and small salons as well as a University salon. She started at The Hair District in 2004 but moved far away and then returned in 2015 and has no plans on leaving. 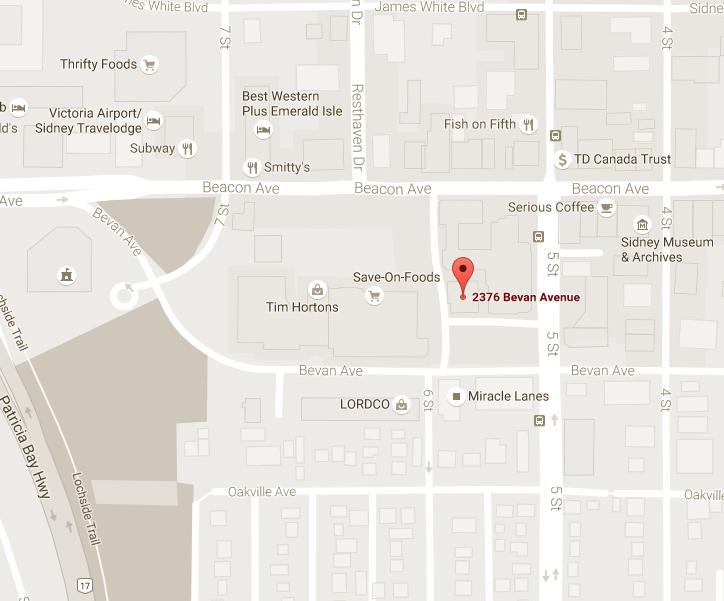